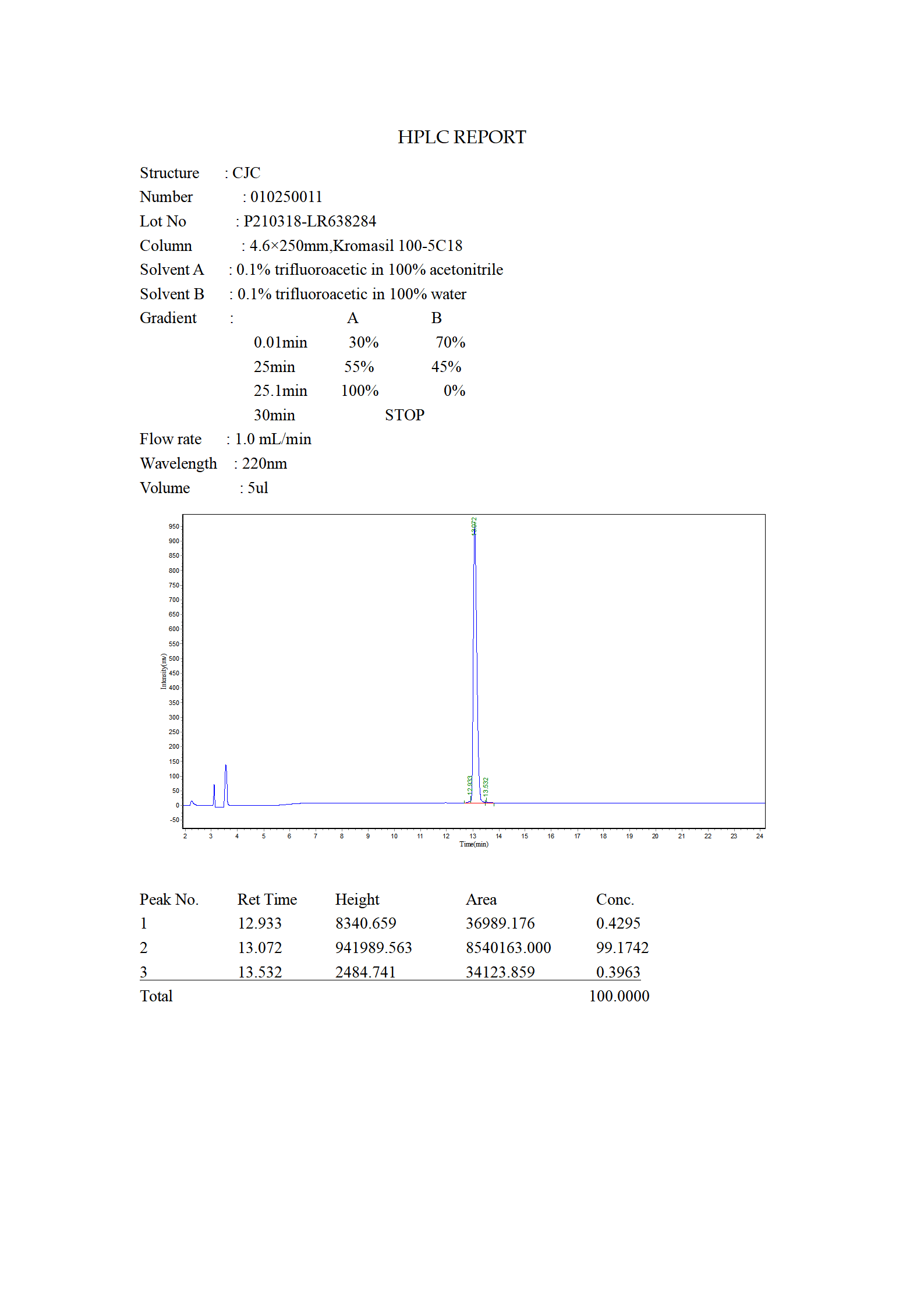 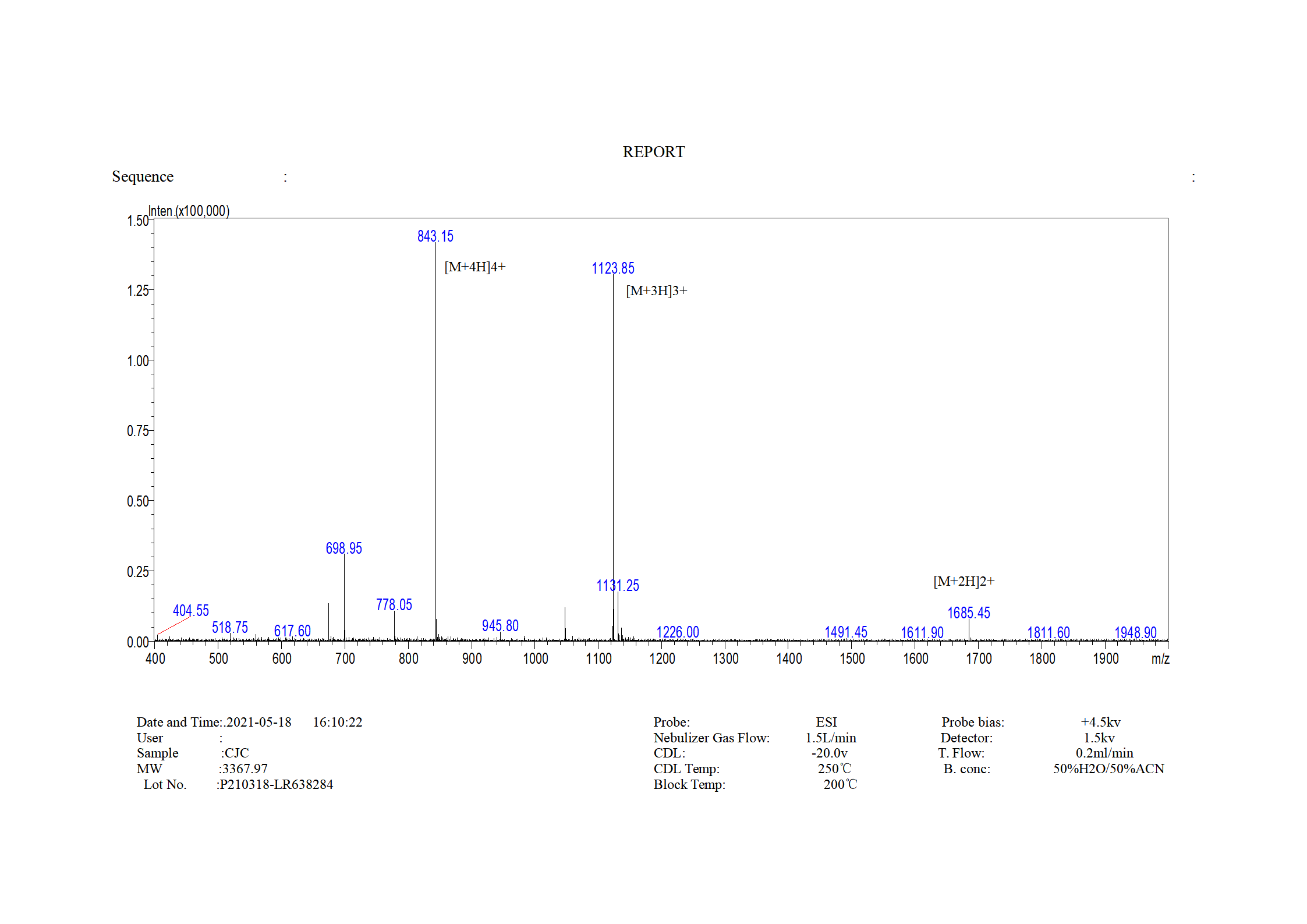 serum albumin, thus increasing its half-life and therapeutic window. It accomplishes this by

(GHRH) analog. Not only has CJC-1295 shown the ability to increase growth hormone and

IGF-I secretion and its benefits, but it has been able to do so in very large amounts. Recent

research studies have shown that CJC - 1295 stimulates GH and IGF-1 Secretion, and will

keep a steady increase of HGH and IGF-1 with no increase in prolactin, leading to intense