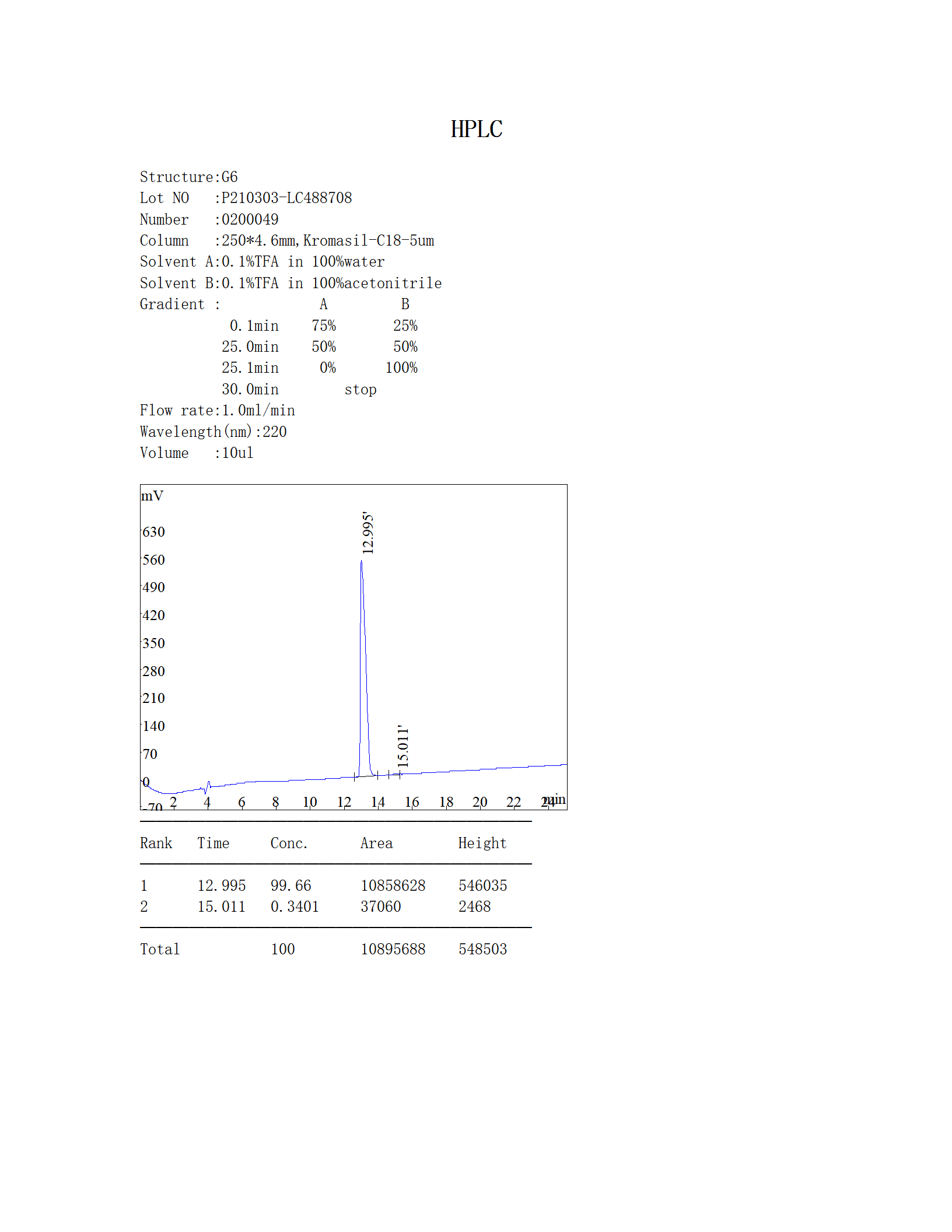 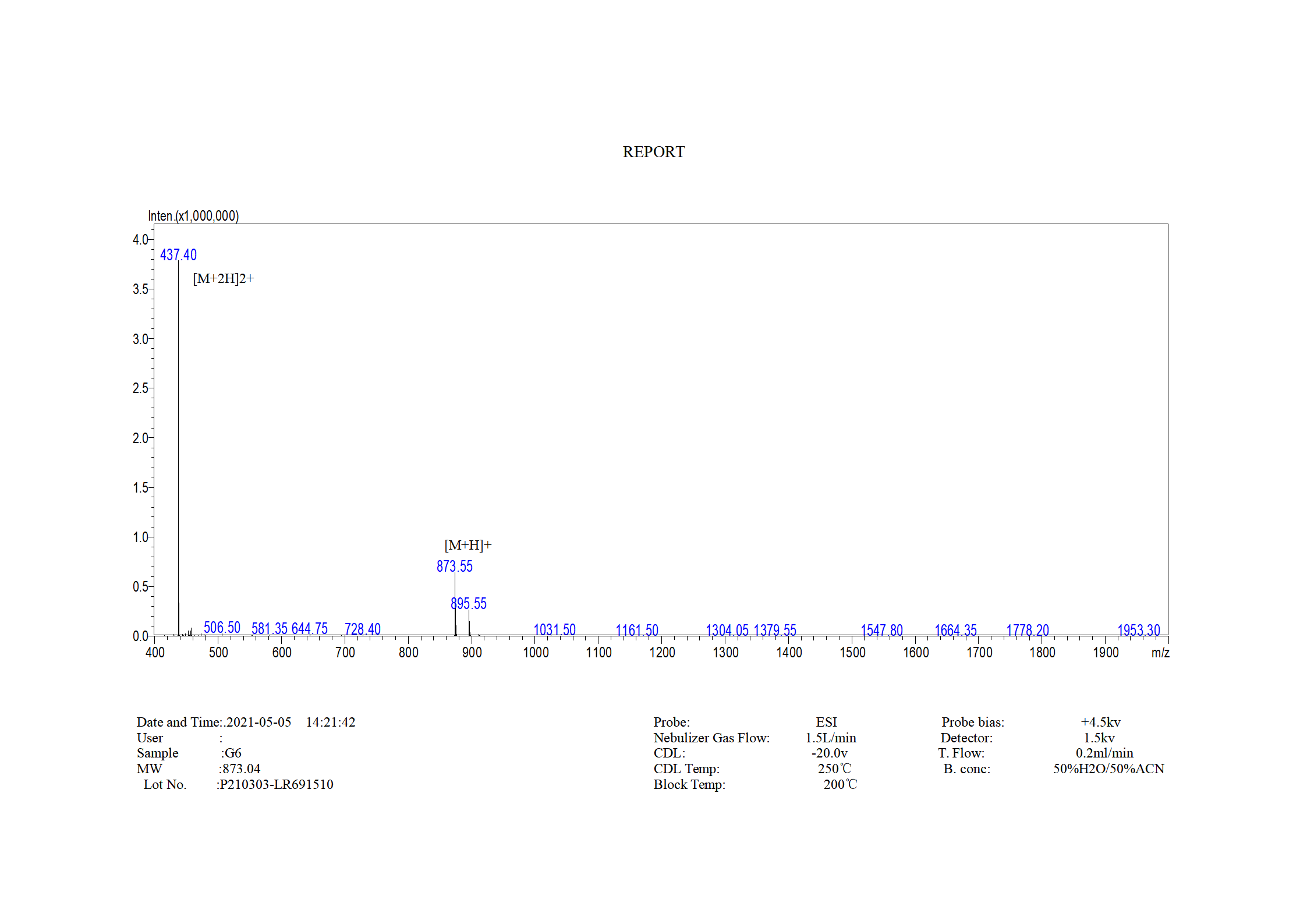 GH-releasing peptides (GHRPs) are synthetic peptides that like GHRH act directly on pituitary somatotrophs to stimulate GH release. Growth hormone (GH) release is stimulated by a variety of synthetic secretagogues, of which growth hormone-releasing hexapeptide (GHRP-6) has been most thoroughly studied; it is thought to have actions at both pituitary and hypothalamic site.