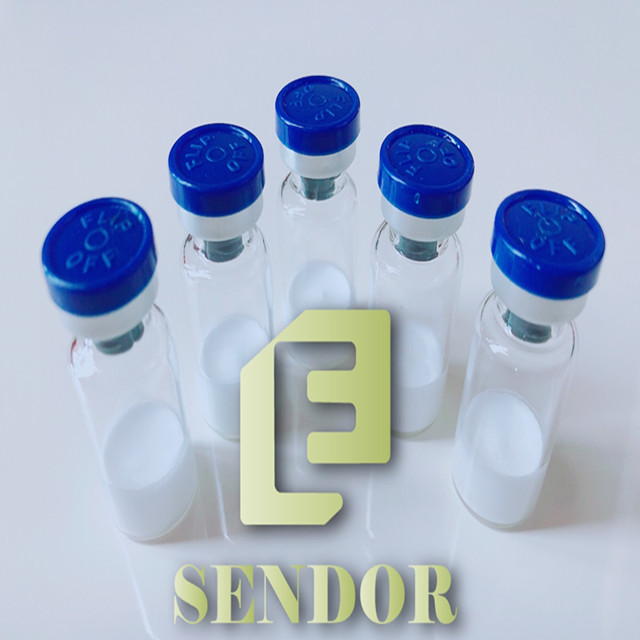 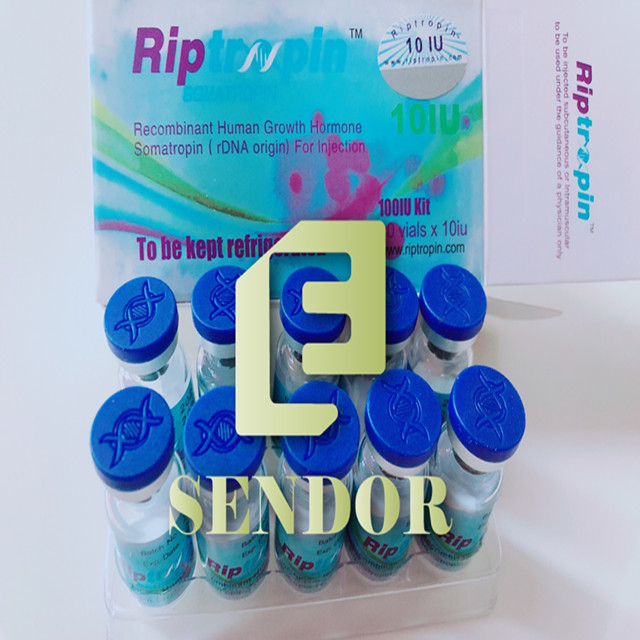 Growth hormone is a peptide hormone. It stores water and has no hepatotoxicity. It can strengthen protein synthesis and promote lipolysis. It can promote cell proliferation. It can repair damaged cartilage, tendons and joints, enhance libido and increase metabolism. . Suitable for muscle gain and use during fat loss.

1: Scientists knew about the existence of human growth hormone as early as 1920,

2: But it was not used for clinical treatment until 1958.

4: In 1996, the U.S. FDA (U.S. Food and Drug Administration) finally officially approved the clinical use of HGH to treat all patients lacking HGH, including normal adults.

Scientists have discovered that the amount of HGH human growth hormone secreted tends to decrease with age. The decrease is about 15% between 12 and 30 years old, and less than half of the original rate before the age of 60. The daily secretion of growth hormone reaches a peak of about 500 micrograms for 20-year-olds, only 300 micrograms by 60 years old, and only 25 micrograms for 80-year-olds. It is generally believed that after 30 years of age is the beginning of aging, growth hormone attenuates with age, so supplementing growth hormone is the key to enhancing the function of the immune system and achieving longevity. Dr. Rodman of the University of Wisconson School of Medicine in the United States pointed out that human aging is actually caused by the lack of growth hormone. As long as growth hormone is used to stimulate and activate the pituitary gland, it can restore the function of secreting and releasing growth hormone. There will be a phenomenon of rejuvenation. The world-renowned anti-aging medical expert and Dean of the American Academy of Anti-Aging Medical Sciences, Dr. Karaz, pointed out that HGH human growth hormone is the world's first (and so far the only one) substance that can reverse aging. It can delay, stop, Even reverse aging. In August 1996, the US FDA approved the long-term use of HGH human growth hormone for adults. The number of people using growth hormone (produced and sold as food in the US) has increased rapidly since the end of 1998. According to statistics at the end of 1999, millions of people in the US have used it.

Growth hormone is usually contained in a vial of white lyophilized powder, which needs to be reconstituted with sterile or bacteriostatic water before use. The dosage of each vial ranges from 8 to 15 iu.

Recombinant growth hormone is a polypeptide (methionyl human growth hormone) produced by recombinant DNA technology. It has 191 amino acid residues and a molecular weight of 22,256.

To refrigerate, it needs to be refrigerated (2-8 degrees) before and after reformulation.

Recombinant growth hormone can reduce the body's sensitivity to insulin, thereby increasing blood sugar levels. This may occur in individuals without diabetes or glucose intolerance.

Subcutaneous injection of genetically recombinant growth hormone may cause redness, itching or lumps at the injection site. It may also cause a local reduction of adipose tissue, which may also be caused by repeated injections at the same site.

Recombinant growth hormone is administered by subcutaneous injection. 1 mg of recombinant growth hormone is approximately equivalent to 3 international units (3IU). When used to treat children with growth disorders due to growth hormone deficiency, a dose of 0.04 mg per kilogram of body weight is administered daily. For a person weighing about 180 pounds, this is equivalent to about 10 IU (International Units) per day. Over time, after assessing the patient's IGF-1 level and clinical response, the long-term maintenance dose may be much lower than 10IU (International Unit).

Bodybuilders usually start with 3-4IU as the starting dose, and it is safe to do so within 8IU per day. Top bodybuilding sports also have more than 10IU.