What is Bremelanotide/ PT-141

Bremelanotide, PT-141 does not act on the vascular system like the former compounds but it is known and has been shown to help increase sexual activity in both male and female mammals. Bremelanotide PT-141 allegedly works by activating melanocortin receptors in the brain, therefore helping increase ones sexual stimulation.

PT-141 is a potential remedy for the treatment of sexual dysfunction; specifically, male erectile dysfunction. 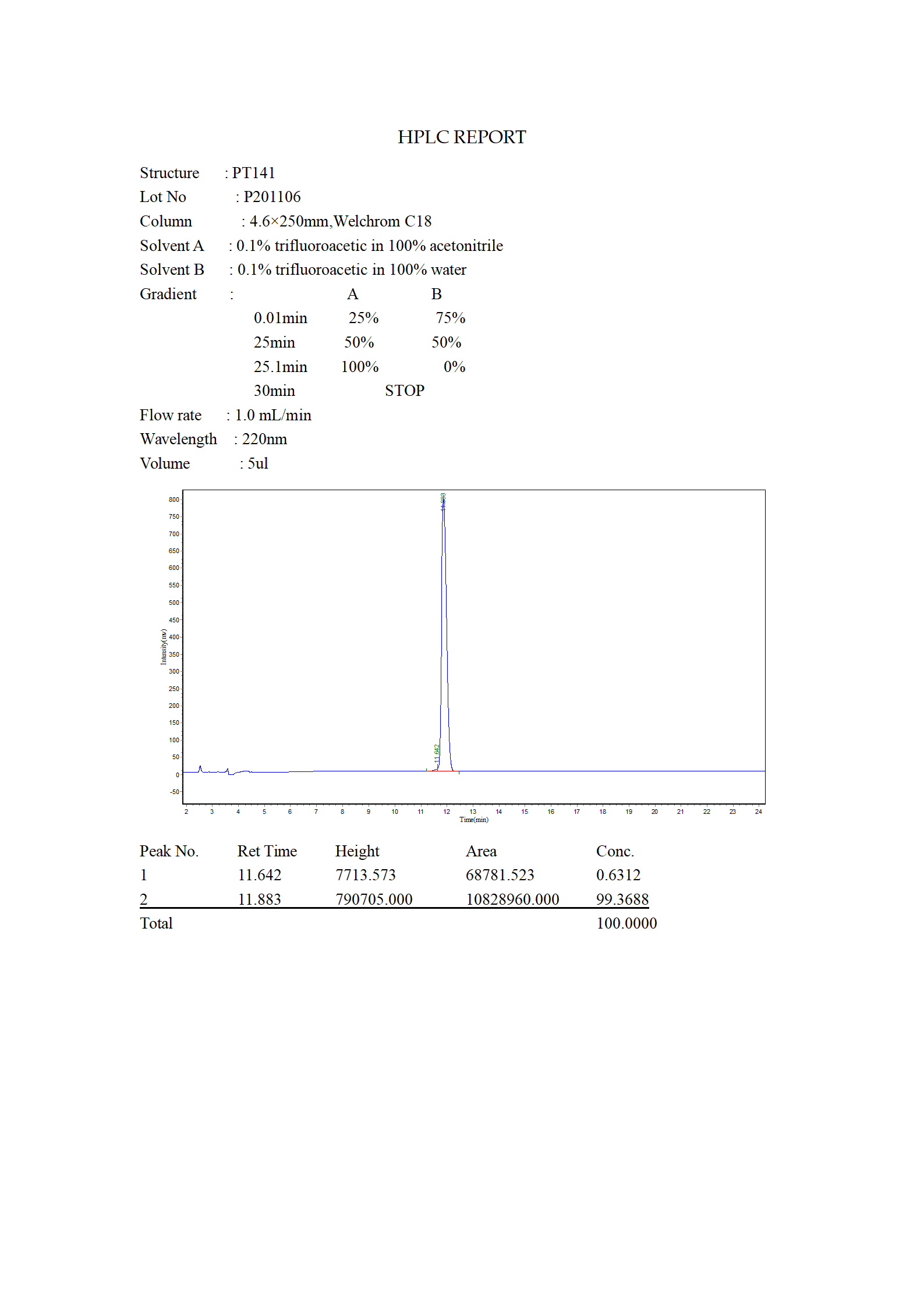 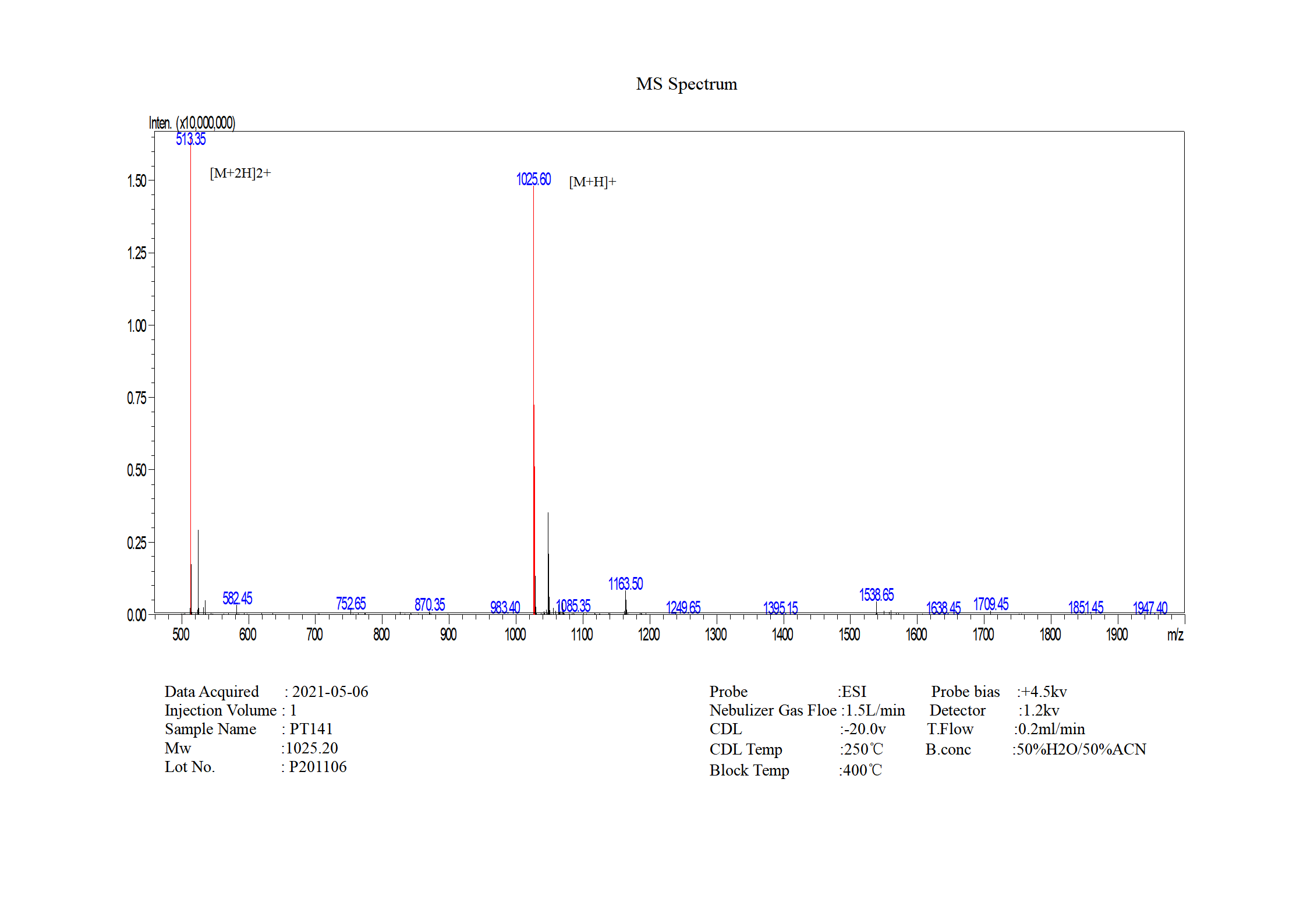