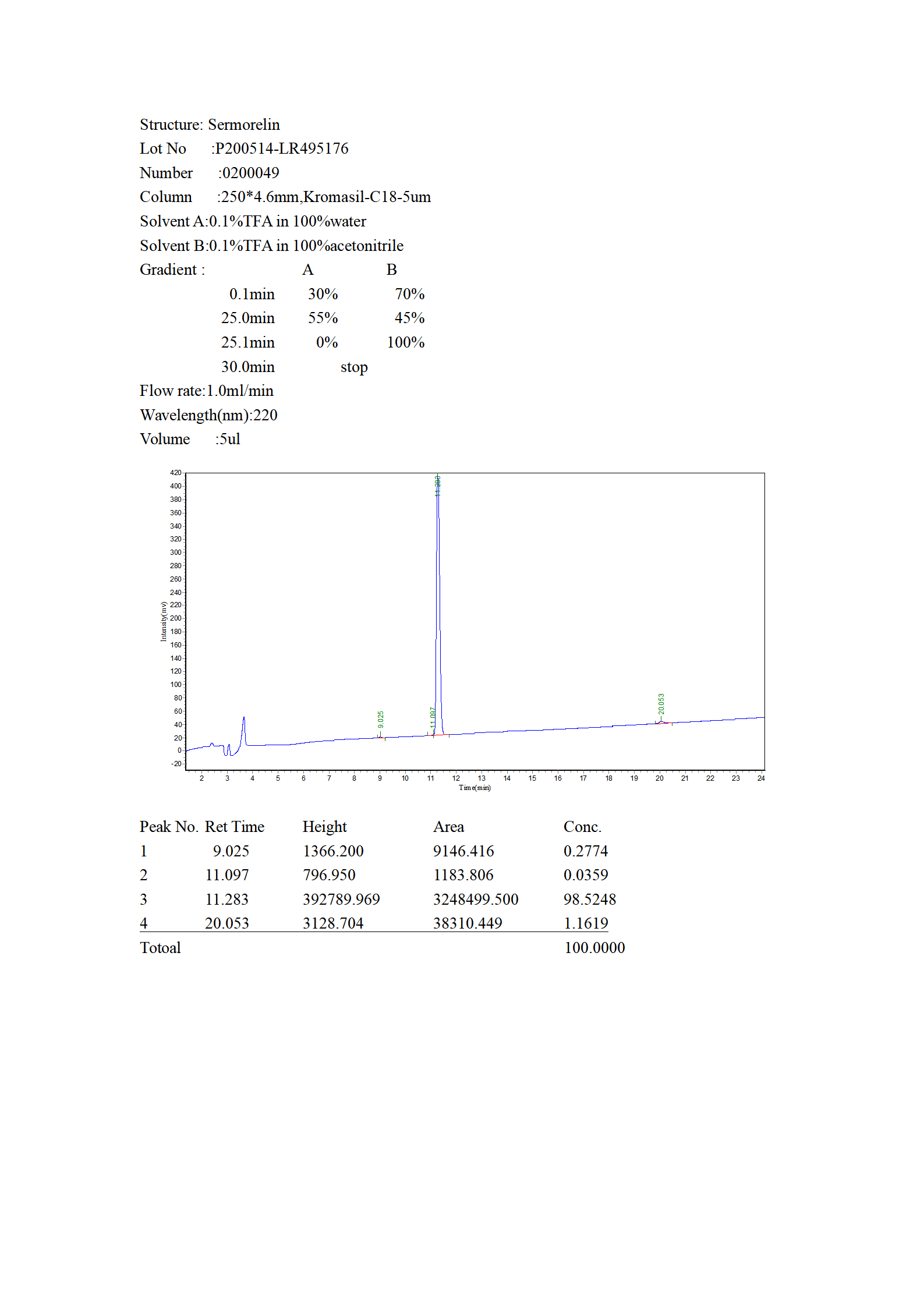 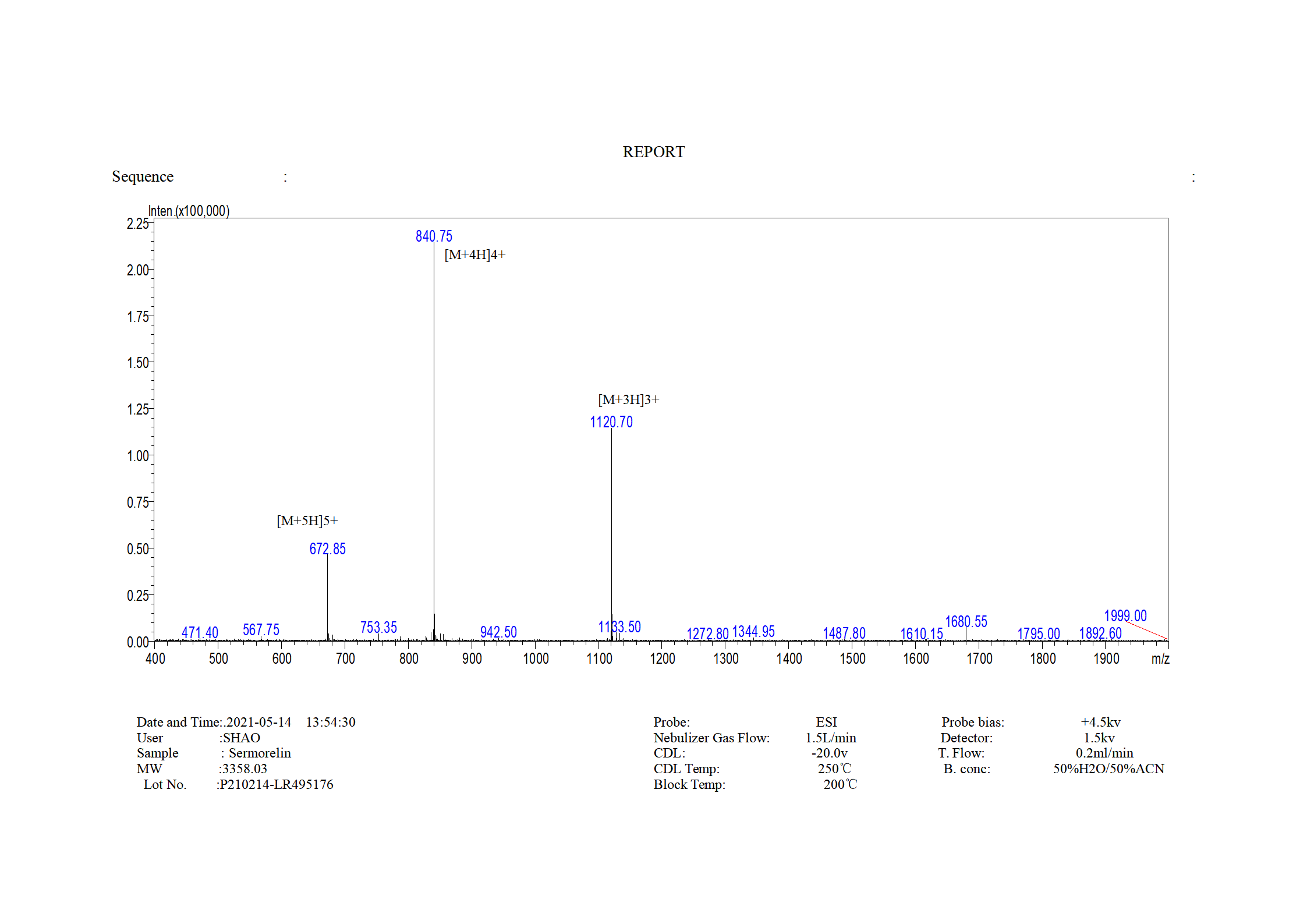 Sermorelin / Sermorelin acetate has a wide range of positive effects. Due to its nature as a GHRH, sermorelin only increases the body's ability to produce more growth hor-mone, it is not an injection of growth hor-mone itself. In both a performance enhancing and general well-being sense, sermorelin has a wide array of benefits that make it a powerful and valuable substance.